Math Mistakes in the News 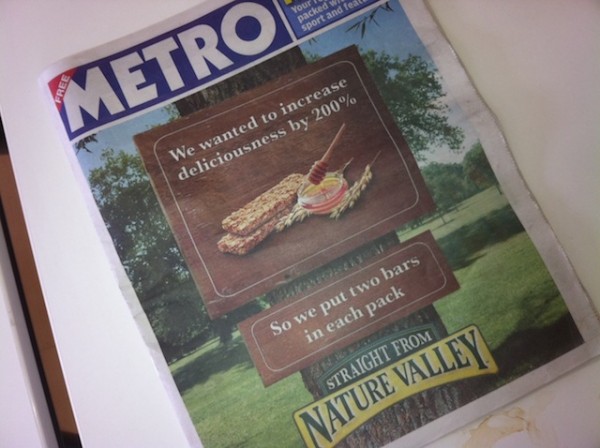 Credits to Greg Bradley for submitting this picture he took of a UK goverment national tv advert to attract people into teaching.

26 billion will tune in!

The “six” of diamonds

Ya so, a woman named Sara Gaspar used to work for the University of Notre Dame doing catering for events. Then one paycheque she saw that the school tipped her