If you missed the Math Counts 2011 National Competition Countdown Round you can still watch it here.

Just listen to how the New York Mayor describes the even numbers and the number 0 in his speech about fuel rationing. Its at about 50 – 55 seconds into this clip from the BBc news site
http://www.bbc.co.uk/news/world-us-canada-20264718

Thanks to Greg Bradley – BBC News for this submission! 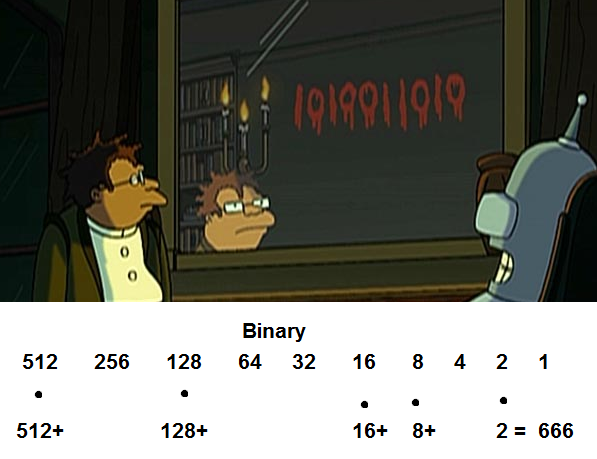 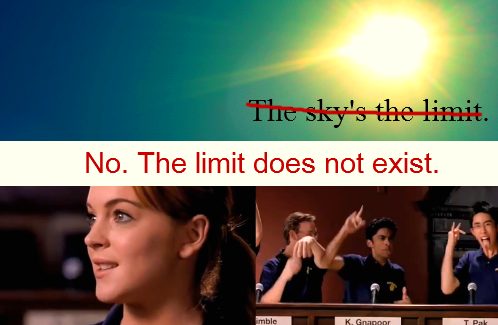 Lindsey Lohan has no limits and her criminal record can prove it. 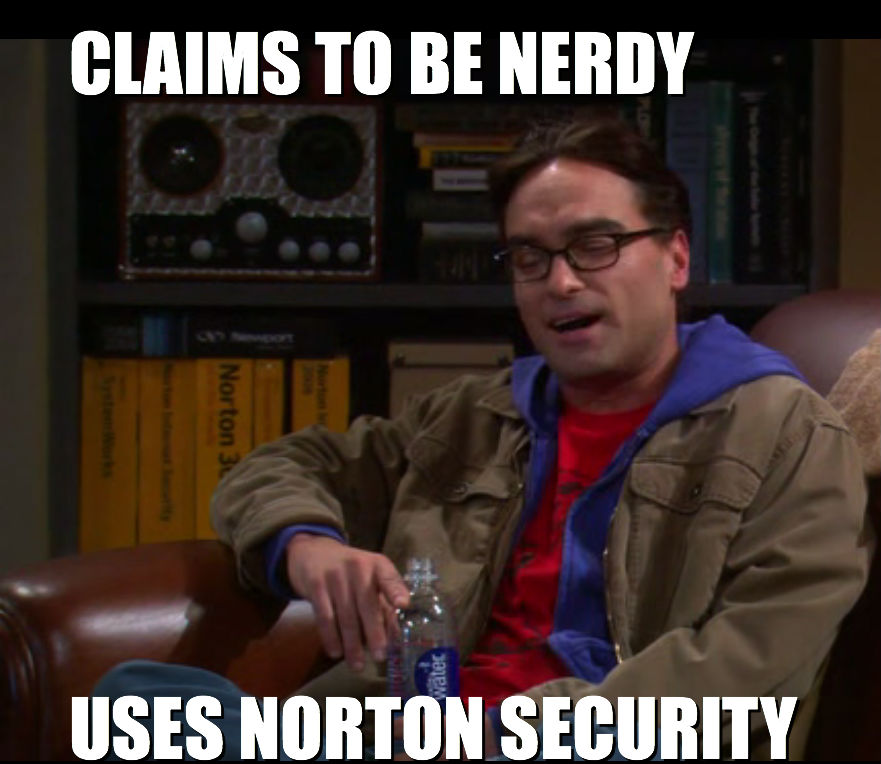 The truth comes out! 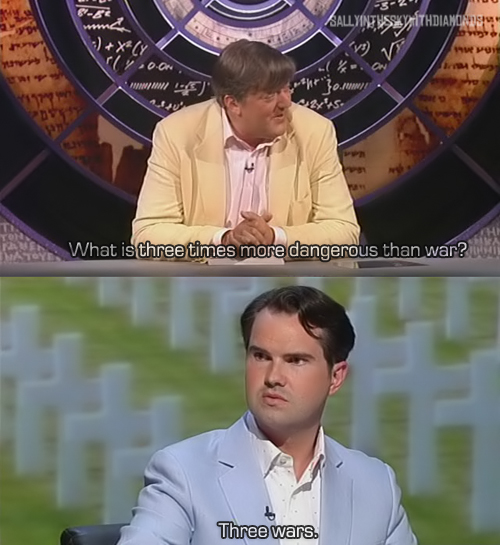 In the Futurama episode The Prisoner of Benda Ken Keeler displays and proves an original theorem in order to advance the plot of the episode.

In the episode, the professor invents a machine that swaps the minds
of two people, but the swap can only happen once for a given pair of
people. The problem posed is:

Given a group of people with swapped minds (with some swapped several times), is it possible to return each mind to their original bodies?
What are necessary conditions?

The theorem provided by Futurama is now named the “Futurama Theorem” and has its own entry on wikipedia! The theorem states that, no matter how many individuals have swapped minds with one another, everyone’s mind can be returned to his or her original body by using only two additional individuals (who have yet to swap minds with anyone).

The first image is “Klein’s Beer”, seen on the TV show, Futurama series 5, episode 3 : The Route of all Evil Seen next to “Olde Fortran Malt Liquour”: